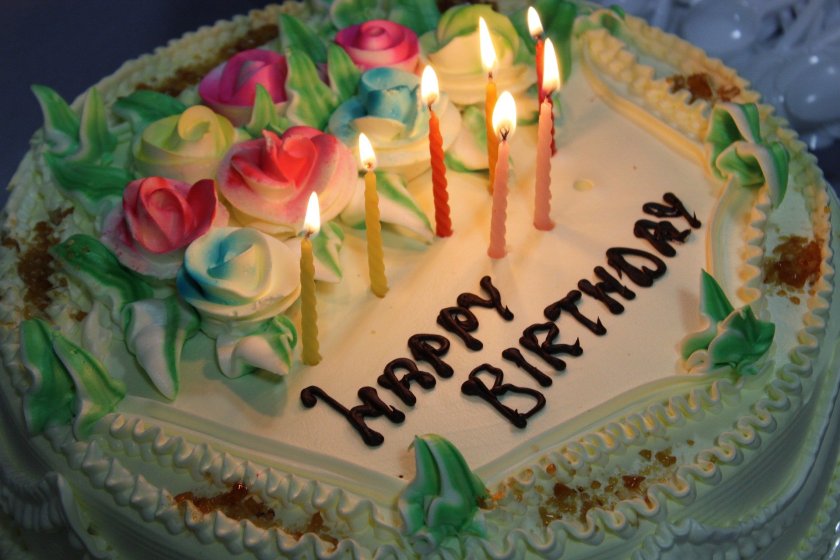 Image by Jeevan Singla from Pixabay

It’s my birthday today. I’ve had some very nice presents, including some useful software for work. And we have birthday cake for tea.

I still have work to do and the new regime to stick to, but at least the poet is working from home today, which is always nice.

Yesterday began well after my hour of admin with me scheduling a couple of blog posts in advance. I managed less than an hour on date work.

I should have carried on with Book 1 of the writers’ guide series, but instead I wanted to get something down for The Beast Within. I scratched around, wondering where to start, and then decided to just transfer what was in the hand-written book into Scrivener.

Well, I got so carried away that, several hours later, I ended up with more than 4.000 words to the file, and all of them background stuff. I had to force myself to stop at a suitable place so that I could get on with some paid work.

I did put it to one side, and I managed to write a chapter for the main ghostwriting gig.

Today, however, needs to be better. 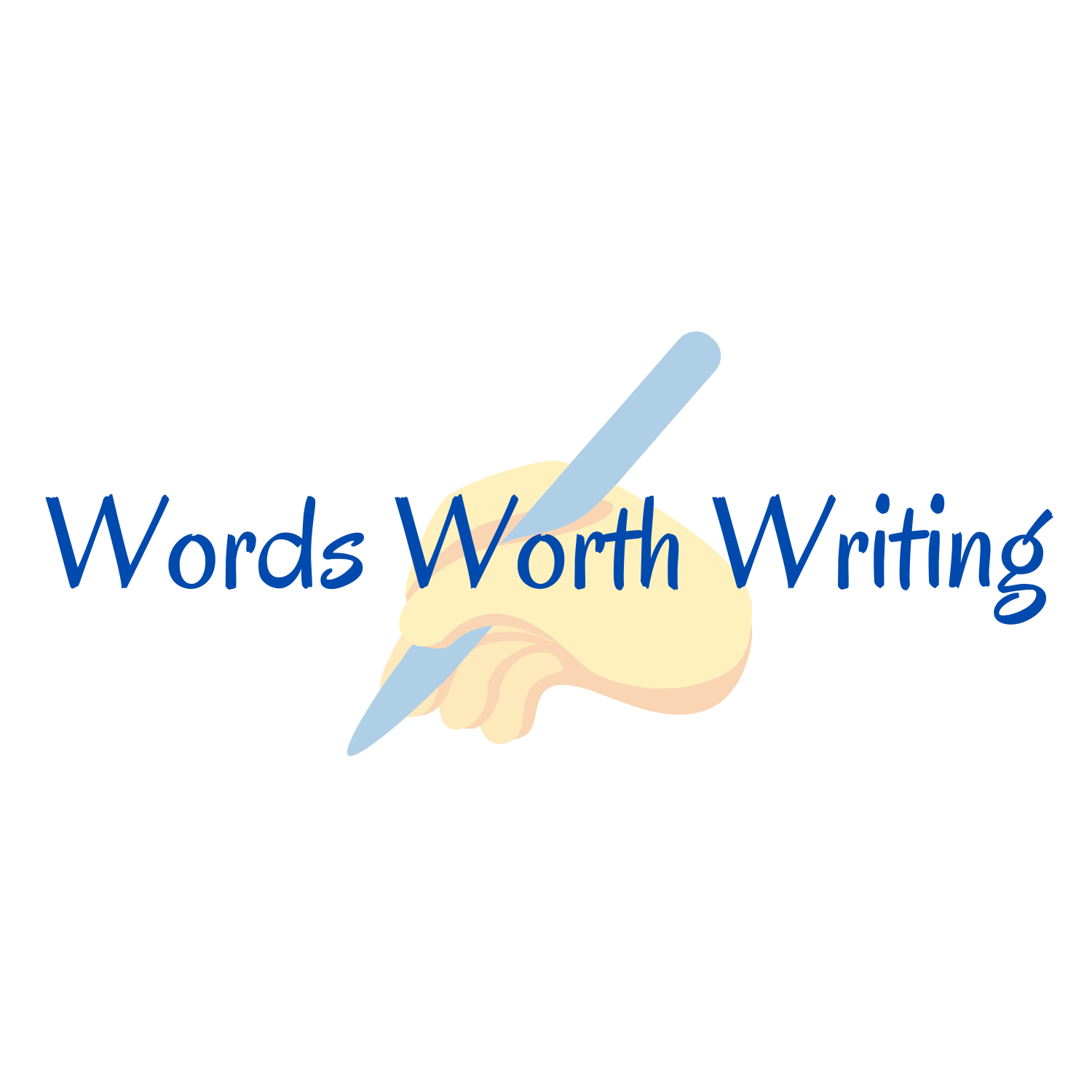 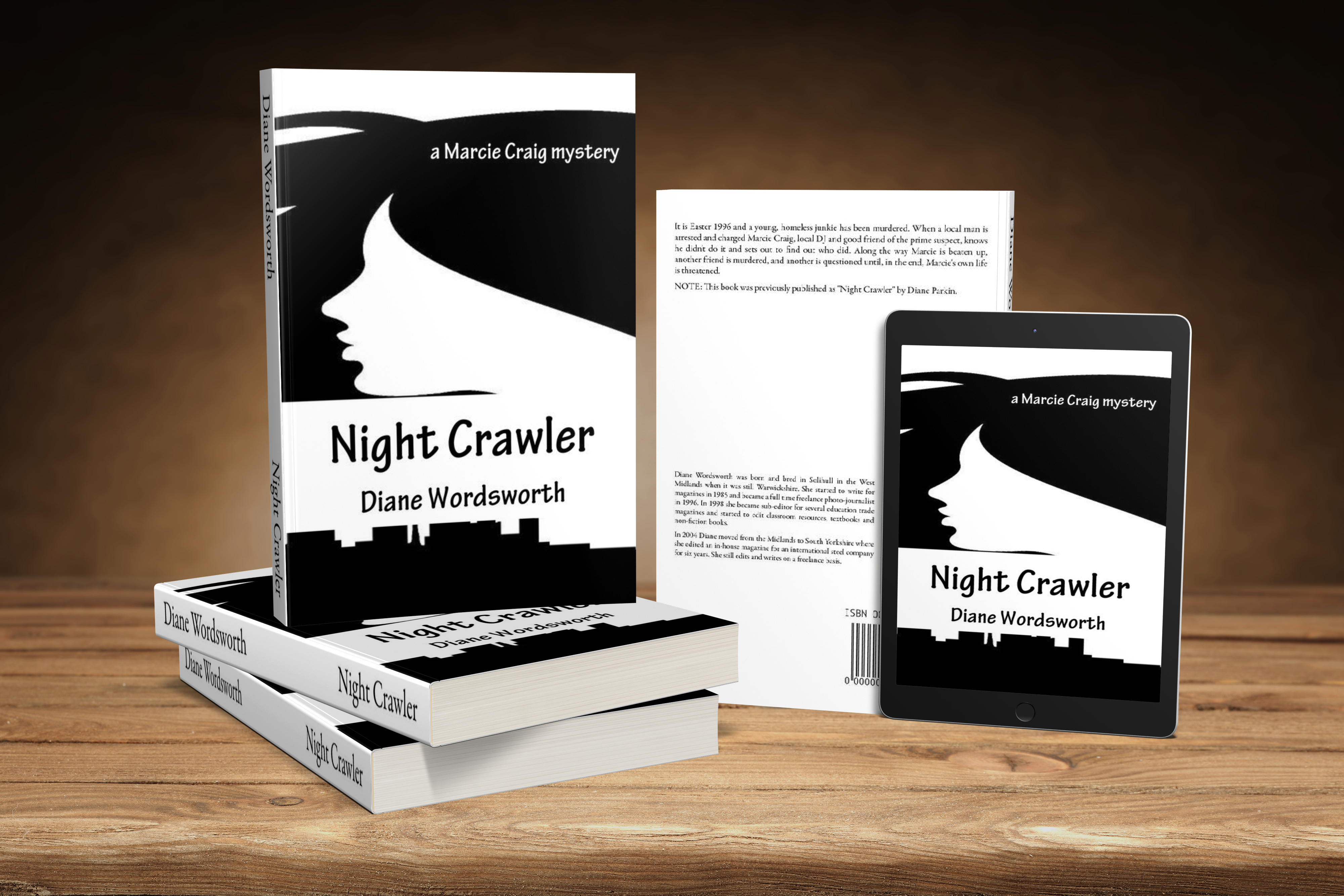 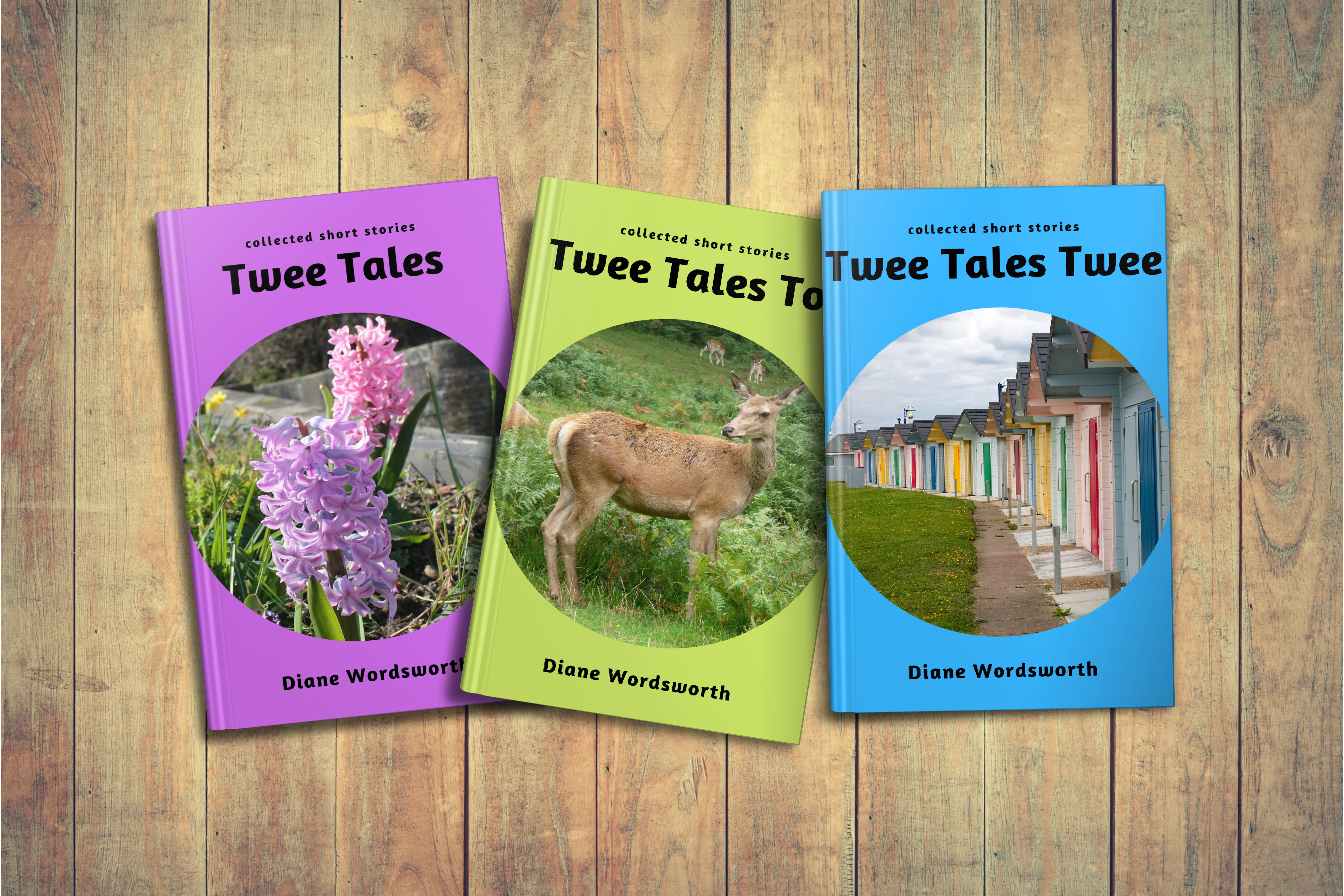 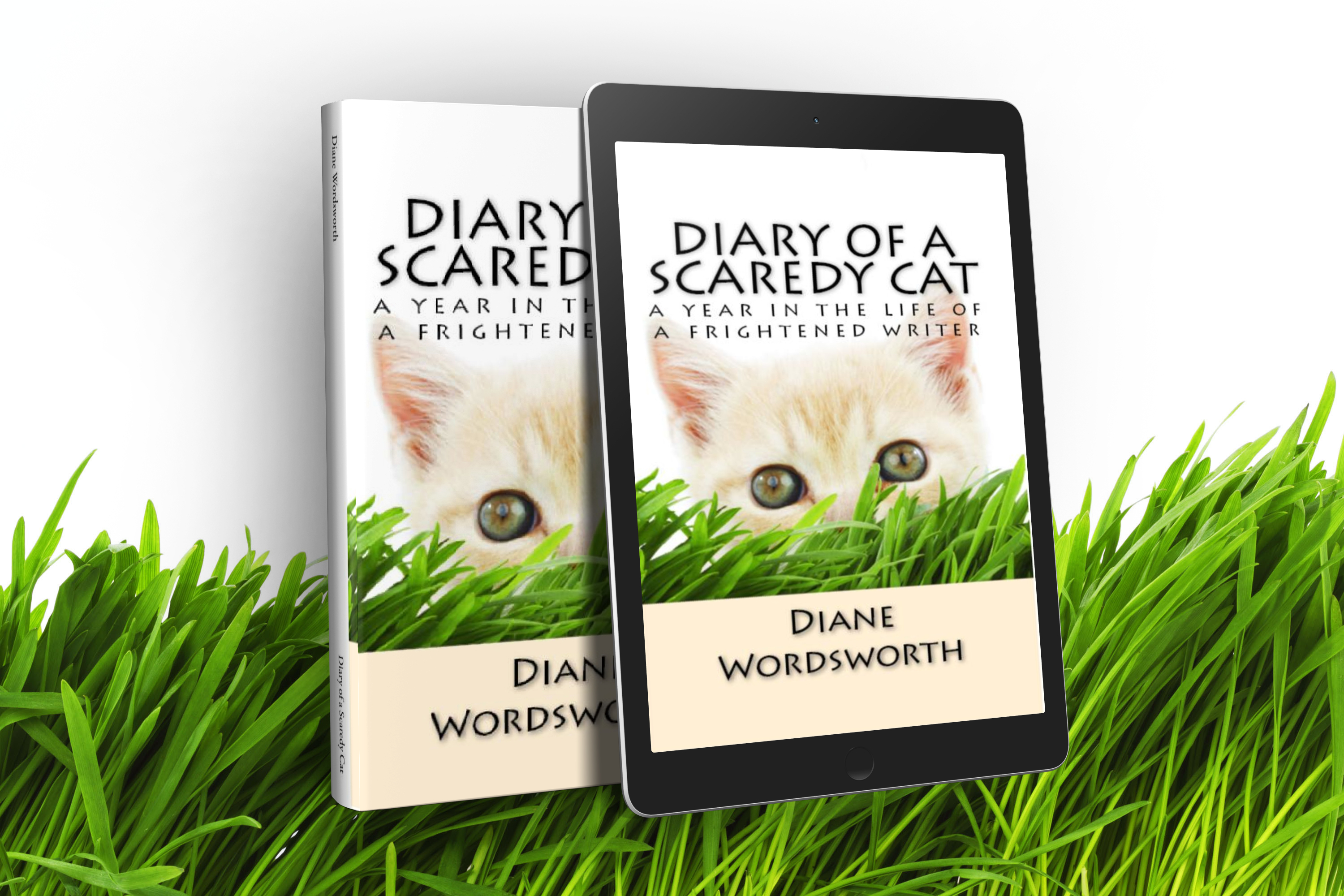 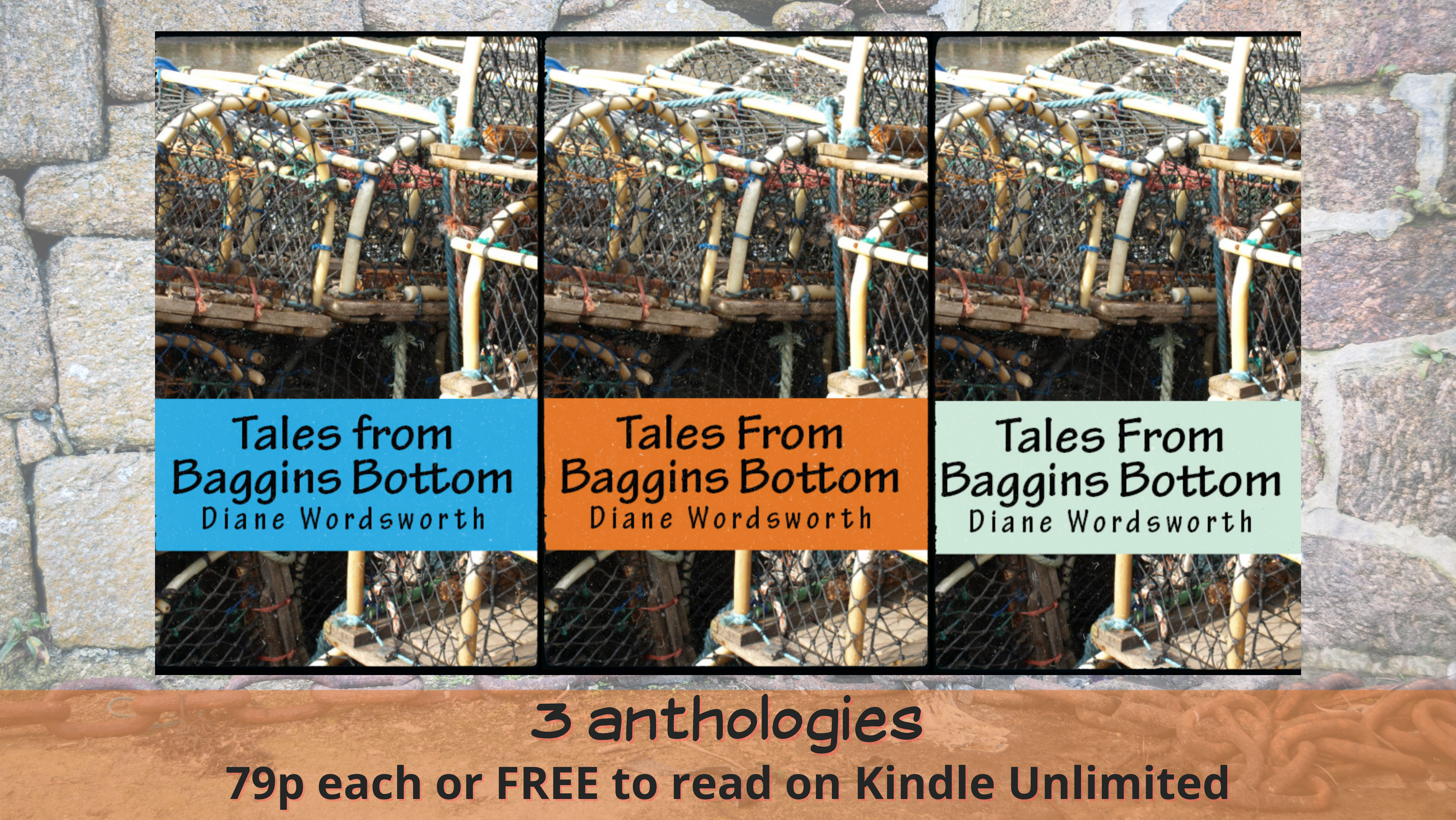 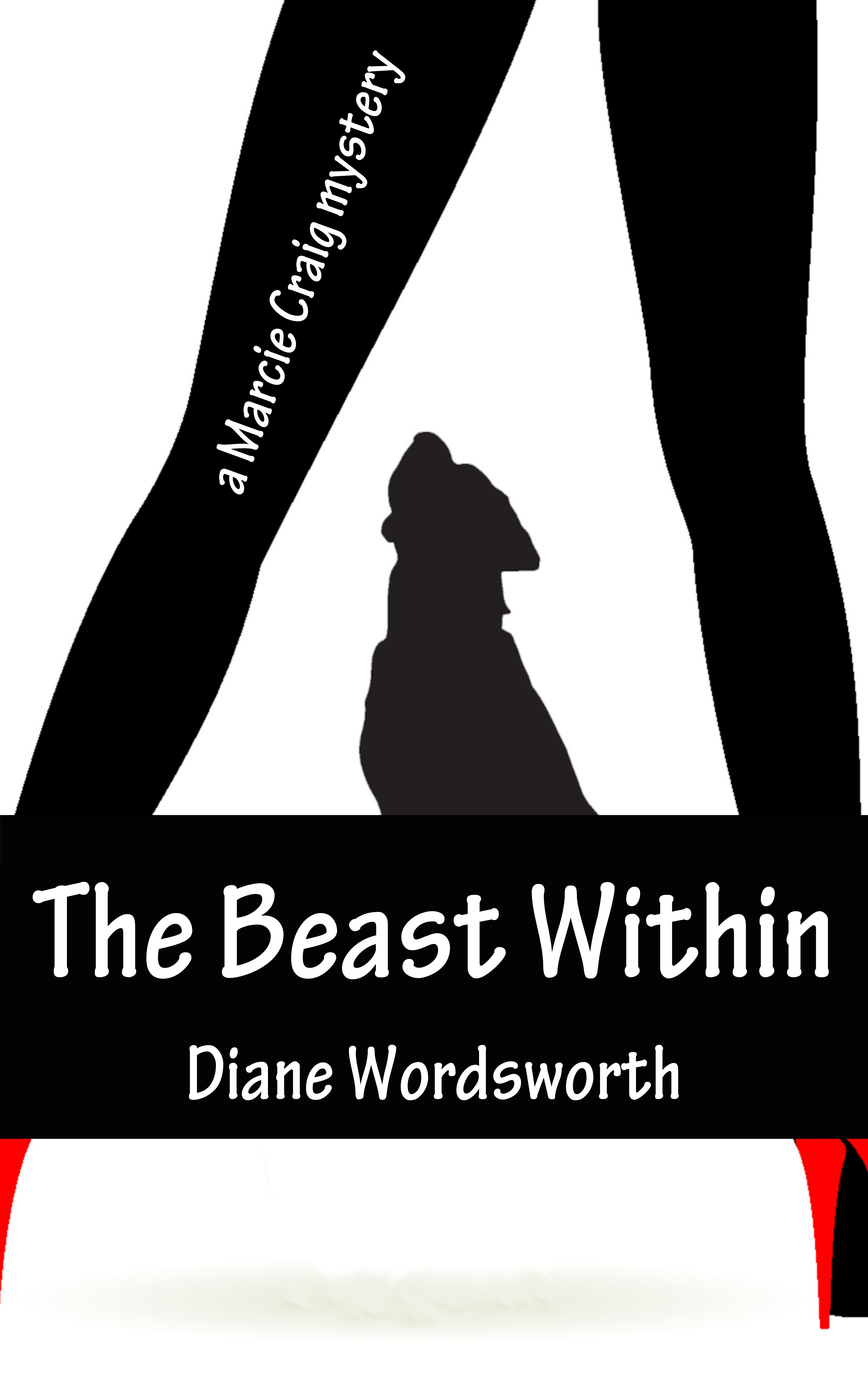 Buy me a cuppa? 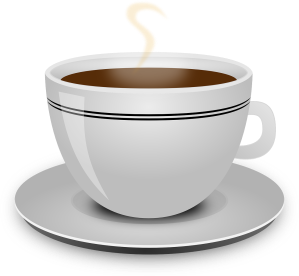 If you have enjoyed any of my posts, or if you have found any of them interesting or useful, please consider buying me a cuppa so that I can continue to bring you more great posts. Thank you!

(Image by OpenClipart-Vectors from Pixabay)

Or buy me a luxury drink … 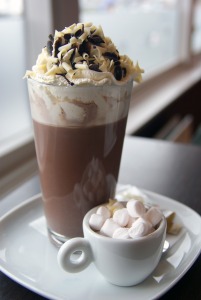 Image by Mrs Hall from Pixabay 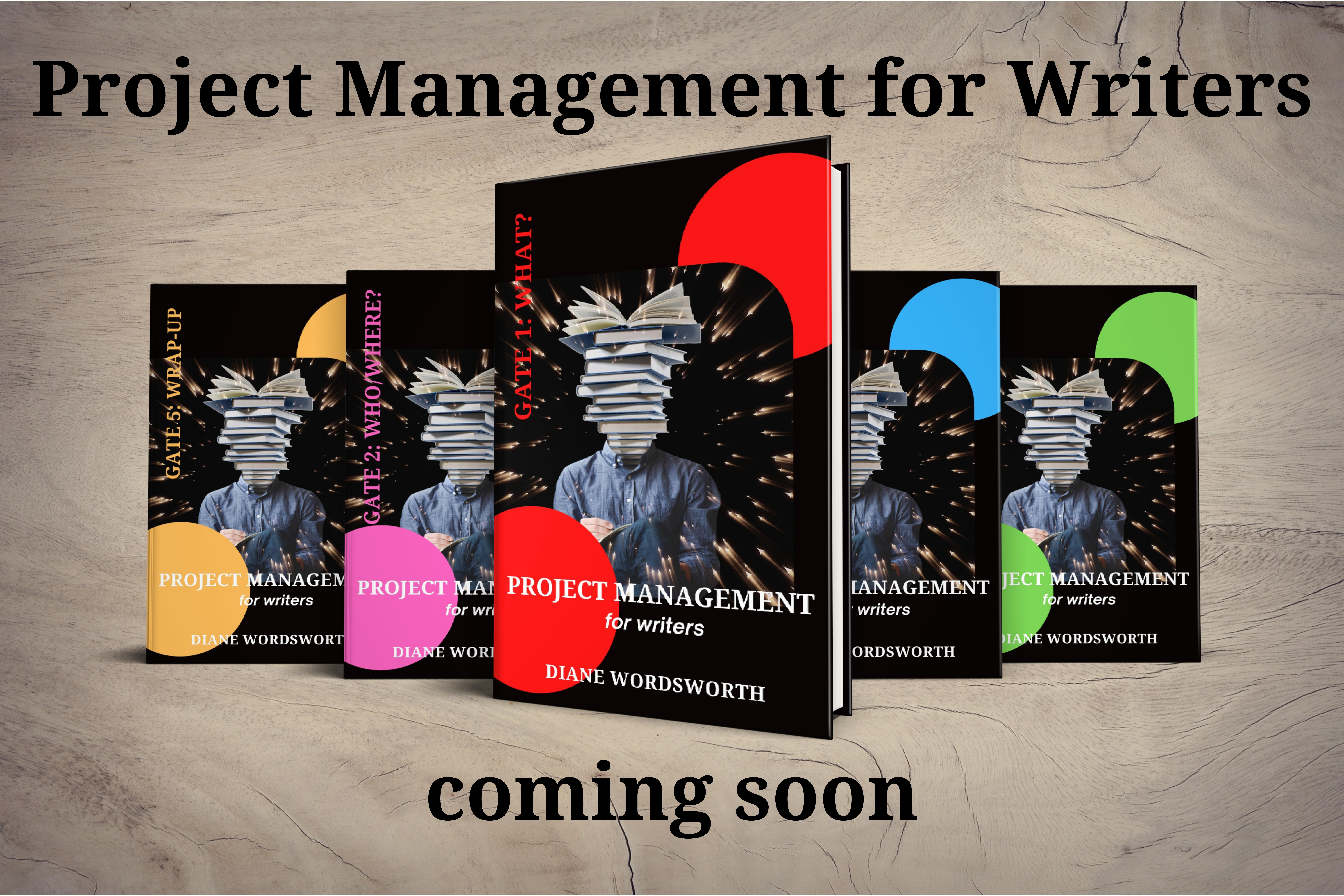 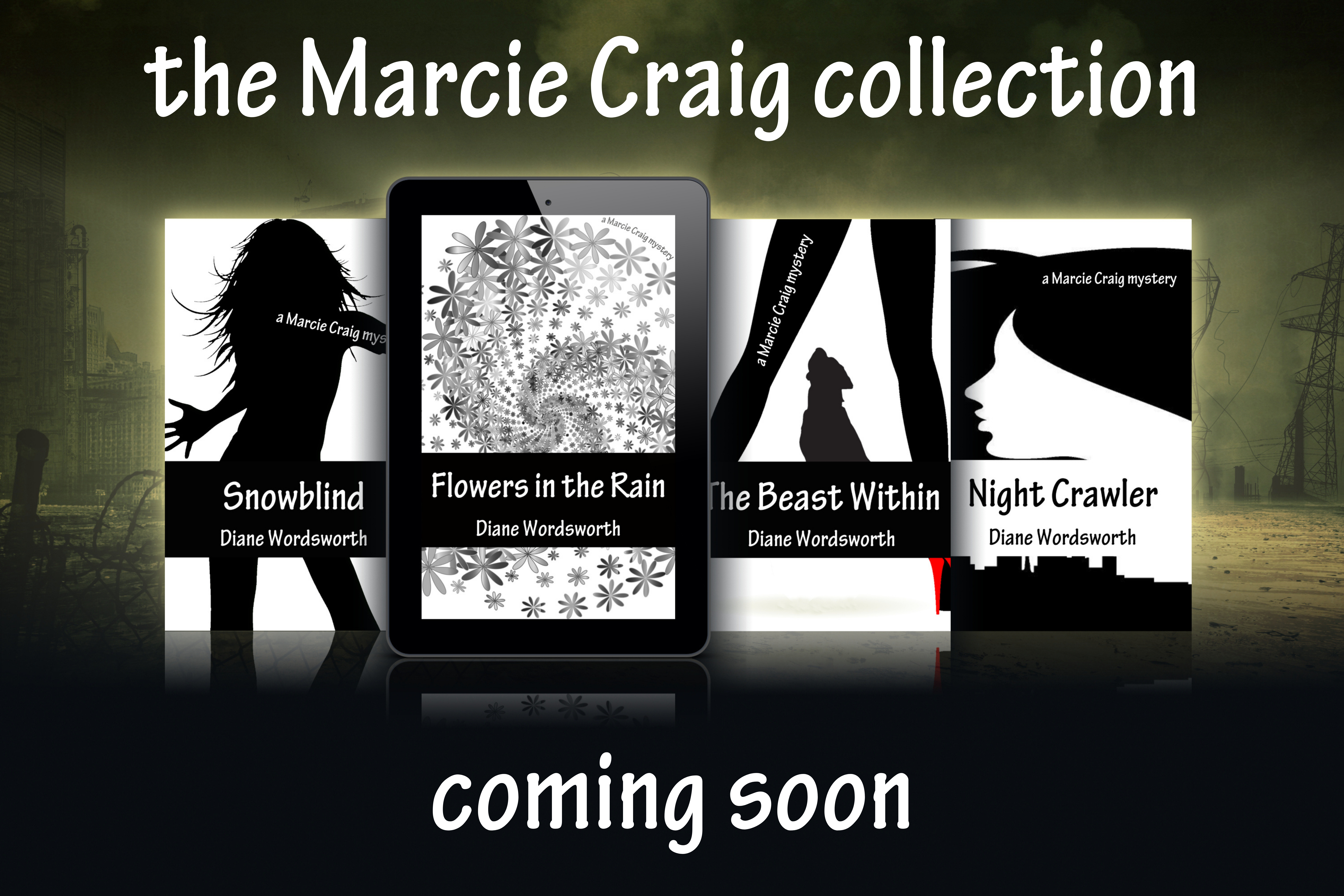